I work with deep-tech companies to build products as a consulting interim/fractional CTO. I'm looking for the right next opportunity, whether that's interim or perm CTPO or interim to perm. Message/call if you want to chat over a coffee. Experience below... 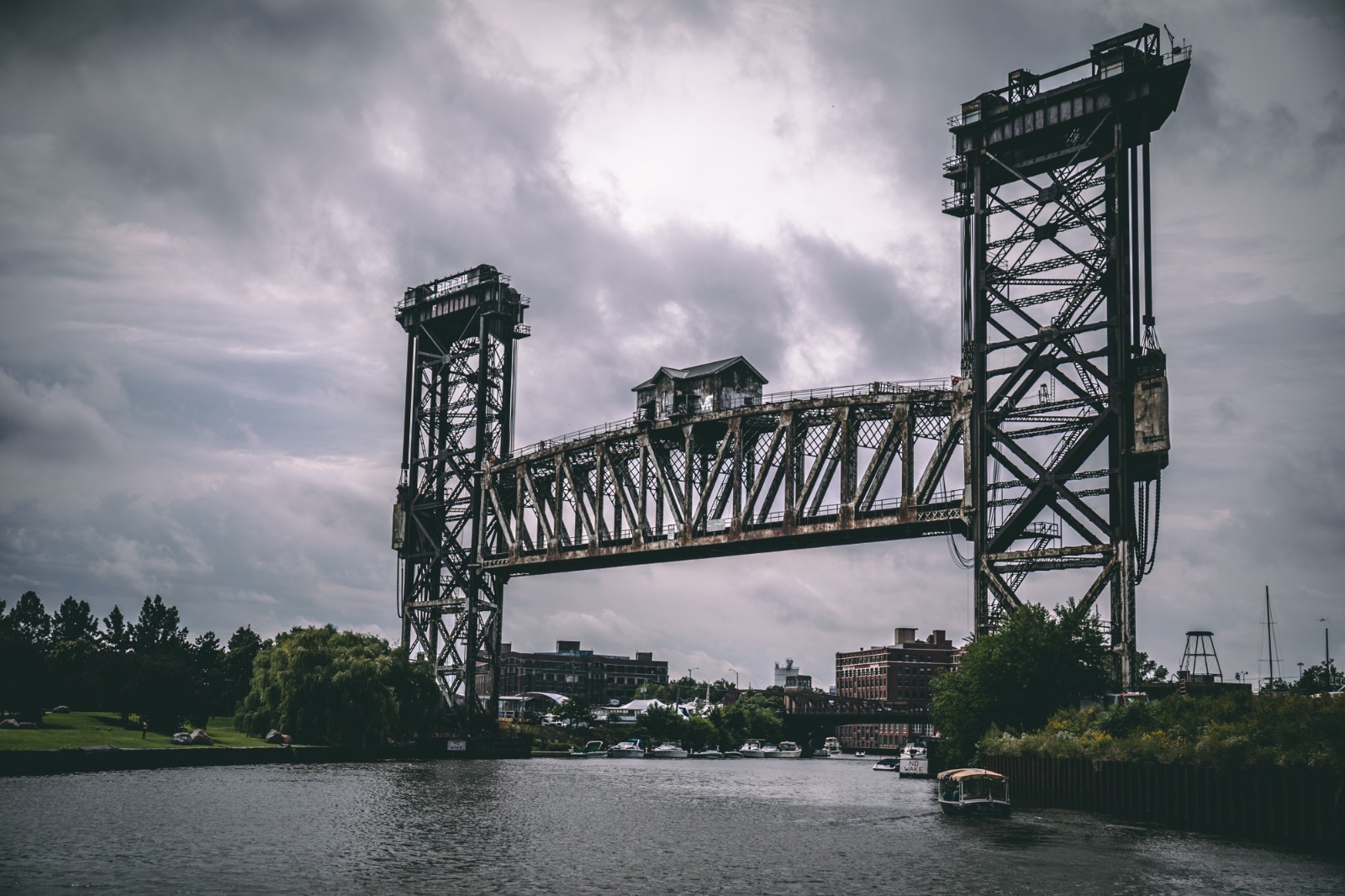 I studied Software Engineering @ Aberystwyth University (there were less than five universities in the UK that offered this course in 1998). After graduation I co-founded my first company and started a PhD. I left in 2003 with an MEng in Software Engineering, an MPhil postgrad and an attempt at co-founding a startup (it did ok, by todays standards). That included raising money, building the product and selling to academic institutions.

I started programming in 1994 with Turbo Pascal and Delphi on IBM 386/486. I've co-founded three companies, seen a dot.com bubble burst, the financial crisis and the early internet era into what we have today. I'm a hands on Chief Technology and Product Officer with Java, Python, Javascript and Ruby and run/grow teams up to 100 people in size. I can strike a balance between good enough whilst defining a plan to get that to great.

Circa 2003 I’d had enough of academia and the beach (possibly not the beach) and started my commercial career building out applications and integrations with the now defunct Flybe. At the time that meant integration with a 6 bit TPF reservation system called EDS shares and dealing with all the intricacies that came with it using Java, Spring, Oracle and Swing. With a team of 15 or so engineers we put in ticketing robots, payment systems integration, online seat reservation, customer accounts and overhauled a lot of the on-premise hardware and infrastructure that supported the main booking engine.

After nearly four years I left to move to Vancouver, BC and spent several years as an engineer working on solving Petabyte scale problems around search, indexing and analytics within the fintech industry using Java and Python. This involved building big Java/Spring services, a financial messaging platform and finally a distributed indexing platform using some real PITA technologies. On-premise state of the art data-center on the North Shore of Vancouver. I moved back to the UK after this time, spent six months working remotely before leaving to find something closer to this side of the ocean.

Next up I spent three years in the consulting world building out drug modelling, reporting and analytics solutions for Merck, Bayer, J&J and most of the pharmaceutical companies. Most of the work was Java, Python and Javascript based. There were some interesting projects around drug model versioning and development, execution of NONMEM, PsN, SAS, R and Matlab scripts/models on large distributed 1000 node grids using Sun/Oracle Grid Engine and cloud bursting (when the cloud came into fashion). Mixture of engineering, technical, solutions architecture and pre-sales. I really broke the Java train at this point and ventured out into Python and R for solutions. Breath of fresh air and unshackling of the JVM chains was a godsend.

I moved back to the startup space, a little later on this time around Series A/B working with a company as an engineer/architect. This was a big PHP monolith that had been rearchited on the backend onto a wonky Java micro-services platform. This was the first big C-level strategy, re-platform, develop products role - learned a lot about what works and what doesn't. Built a mobile Point of Sale solution with Swift and Spring Boot with the Netflix stack. We had over 1600 businesses running on the platform with a mixture of Java, PHP, Ruby, Python solutions on AWS. Most of the work was re-architecting parts of the platform for scale (both Java and PHP). I saw a company through two major funding rounds, learned lots, had lots of fun, but decided I wanted to be more hands on with an earlier stage company I could shape. Lessons learned:

- You need both product and engineering reporting into you - objectives/platform health and success;
- Feature-factories never ever work - you’re just throwing mud against the wall and seeing what sticks;
- If you ignore legacy code, eventually it catches up with you, like treacle and impedes you commercially.
- There's no such thing as a chief architect - it's a CTO without the accountability or leverage.

Making a startup work is easy right? What about in a different country? : ) I moved out to Berlin. That turned out to be a total disaster of a company, and we were doomed from the outset. I stuck with it, I should have quit there and then. Second version of the product, too much minimal techno and far too many painful conversations with inexperienced co-founders, I called it a day. I saw part of the insolvency process with the lawyers, learned a lot about "trust and transparency" as well. I wanted to stay, but the German attitude towards c-level execs being German meant it was very tough to find a role. I eventually found a role with BCGDV, but turned down a 130k offer to return home for personal and family reasons. If you're ever thinking of making the move, I'll happily speak to you about it in an honest manner. Lessons learned:

- Don't sign a contract with two co-founders and then not have oversight of strategy. Day one on the job there were 12 people in the company and NO product.
- Slow burn startups are underrated - build something first - even if it's a prototype;
- Shipping an initial product in four weeks is possible with Wordpress, Zapier, lumps of PHP;
- If your product/marketing team can't make the 'product' work, don't build a better version.
- Don't flush large lumps of money into SEO campaigns, especially when marketing don't understand how to do SEO.

From there on in I decided to minimise the risk in doing the startup "dance" "as a consultant. I setup my own limited company with a partner and decided to do technology consulting and interim CTO work for seed, series A, B companies.

Lots of the companies are challenging in different ways, some are fixable, some aren't. Following the boyscout rule of always leaving things in a better state than what you found them is core. Pleasing founders isn't always possible.

Early stage work is a mixture of product management, technology strategy, organising people and a lot of architecture and applying more grown-up practices in a pragmatic manner.

I’ve helped 20+ companies with various problems (mass walk-outs, I have no tech team, my product is iffy, I have this great idea, why is my team doing this, project guidance etc..)

I'm looking for the next thing, whether that's interim or perm CTPO. Message me if you want to chat.